By Eric Cheung and Fairoza Mansor

Beneath the shallow blue waters off eastern Australia lies one of the world’s most diverse ecosystems, which is a common “bucket list” travel destination best known for its colourful coral and marine life.

The Great Barrier Reef, one of seven natural wonders of the world, is home to more than 1,500 species of fish and one-third of the world’s soft corals, according to conservation group World Wide Fund for Nature (WWF).

Sea turtles, dugongs and humpback whales are some of the vulnerable species native to the reef – comprising about 3,000 individual coral reefs – which stretches 2,300km (1,430 miles) along Queensland’s coastline.

It is also the world’s largest coral reef system, spanning an area of about 344,400 square km (133,000 sq miles) – or the equivalent of 70 million football fields, according to the Queensland government.

It is home to more than
‍
1,500
species of fish
and one-third of the
world’s soft corals.

However, as much as the Great Barrier Reef is treasured by nature lovers around the world, the coral areas have been steadily declining.

A study published in science journal Nature shows the number of new corals has dropped by 89 per cent in 2019 after the ecosystem suffered mass bleaching caused by higher sea temperatures in the preceding years.

Corals expel the algae living in their tissues, causing them to turn completely white, when they become stressed by changes in conditions such as light, nutrients or warmer water temperature.

The UN scientific agency, Unesco, which gave the reef world heritage status in 1981, has warned that increased shipping activities and extreme weather events pose the main threats to its existence.

Despite the grim outlook, one iconic Australian campaigner has been battling to save the diminishing coral reefs.

The number of new corals has dropped by
‍89%
after repeated bleaching causedby climate change.

Conservationist Valerie Taylor, 84, is best known for her work in photographing the beauty of the Great Barrier Reef for an international audience. She and her late husband, Ron Taylor, were among the first to explore the reefs on film.

Her activism began in the 1960s when she and Ron – both spearfishing champions – witnessed the wonders of Australia’s underwater world up close while competing.

“I realised that the marine world was dying, that the animals that I took for granted were vanishing,” the Sydney native tells South China Morning Post.

“That's when I started to become so adamant about protecting lives in the ocean.”

She quit spearfishing and in 1967 worked with a Belgian scientific expedition to produce the first film about the Great Barrier Reef – a project that revealed the magnificent colours of the corals to international viewers.

Giving lectures and talks across the world

The couple contributed their underwater photography skills to a number of Hollywood feature films, such as Jaws, The Blue Lagoon and Honeymoon in Vegas.

Horrified that the popularity of Steven Spielberg’s 1975 film, Jaws, gave sharks a bad reputation, Taylor resolved to correct people’s misconceptions about the species and advocate the importance of protecting marine life.

Her tried-and-tested activism strategy has proved successful – filming the problem and telling the story surrounding it before getting her finished documentary shown on national television networks – to expose the perpetrators, who would otherwise be able to lie about causing harm to marine habitat and its biodiversity.

“They’d always say, ‘No, that's not true – she's exaggerating’,” Taylor says. “But you know what they say, a picture is worth a thousand words.”

However, the situation remains dire. Taylor says she has witnessed the rapid destruction of marine ecosystems in the decades since the film’s release,  leaving the oceans in a poor state. “No child born today will ever know how wonderful our marine world really used to be,” she says.

Scientists say marine biodiversity has been steadily declining. A survey conducted by WWF found that nearly half of all marine life was lost between 1970 and 2012 as a result of overfishing, plastic pollution and climate change.

Dead zones – those areas with insufficient oxygen to support marine life because of ocean pollution caused by human activities – have also exponentially spread since the 1960s, further compounding the issue.

There are now nearly
500
dead zones
covering more than 245,000 square km of ocean – equivalent to the size of
the United Kingdom.
More than
80%

The problem is not limited to sea creatures living in the ocean. The International Union for Conservation of Nature (IUCN), which records threatened species around the world, reports almost one third of freshwater biodiversity is currently facing extinction. The situation is expected to worsen as the human population continues to grow, it says.

In January, the UN published a report which revealed that the Earth’s biodiversity has been “deteriorating worldwide” because of pollution and urban encroachment, and warned that humans may have only a decade left to take drastic action to protect our land and sea.

Taylor, who is well aware of the challenges facing the planet, is particularly concerned about the growing worldwide problem of plastic pollution.

“[The plastics] are killing everything,” she says. “It’s got to stop because we are killing the planet that supports us.”

51
trillion
microplastic particles litter our oceans and seas – that’s 500 times more than the number of stars in our galaxy.

Despite the increasing challenges, Taylor says she has never considered giving up.

She has actively campaigned to prevent oil exploration in marine parks and lobbied the Australian government to set up marine sanctuary zones.

Thanks to her activism, in 1984 the grey nurse shark became the first shark in the world to be safeguarded when the New South Wales government declared it a protected species.

Her proudest accomplishment was in 1999, when she successfully lobbied her country to give Australian sea lions protected status.

“They're a very sweet and loving creature,” she says. “They're like big puppy dogs and they're very friendly. [But] the fishermen were killing them and using them as crayfish bait.”
‍

Species protected thanks to Taylor’s effort

Taylor, who is a recipient of the Order of Australia – a national award that honoured her service to the environment – has recently published her autobiography detailing her love for the ocean and her marine conservation efforts. Titled Valerie Taylor: An Adventurous Life, it is the eighth book she has written.

Today the still sprightly conservationist, whose home in Fairlight is a short walk from Sydney Harbour, may be less active than in her younger days, but she continues to give lectures in Australia on the issues.

“The state of the ocean may seem irreparable, but we can’t give up,” she says.

Taylor’s latest mission is to inspire the next generation of environmental activists to continue campaigning.

“I'm not going to be around much longer, but [fortunately] young people are coming up,” she says. “I’ve felt that I have made a difference – only a small difference, but a difference.”

In South America, fisheries biologist João Campos-Silva has been working to develop sustainable fisheries to preserve the ecosystem along the Amazon River.

His goal has been to save the giant arapaima, the world’s largest scaled freshwater fish, which is on the IUCN Red List of Threatened Species, while securing the livelihoods of the Amazonian fishing communities.

The 36-year-old Brazilian – a Rolex Awards for Enterprise Laureate – has already achieved success locally. On the Jurua River in western Amazon, he has closed small, river-connected lakes to fishing, as well as trained locals to manage fishery activities.

Campos-Silva’s conservation plan has led to the dramatic recovery of the giant arapaima – which measures up to 3 metres, weighs up to 200kg and has been a long-time source of food to Amazonians – with a 30-fold increase in its numbers in the region.

He is now working to extend the plan to 60 communities comprising 1,200 people living along 2,000km of the river, and achieve a fourfold increase in the arapaima population within three years.

Editor's note: This article is part of "Explorers of tomorrow", a four-episode series featuring inspiring individuals who are working to resolve pressing global problems today.

Time is of the essence if we are to create a sustainable future. In partnership with Rolex and its Perpetual Planet Initiative, “Explorers of tomorrow” honours a group of dynamic, extraordinary people whose innovative projects are making the world a better place. 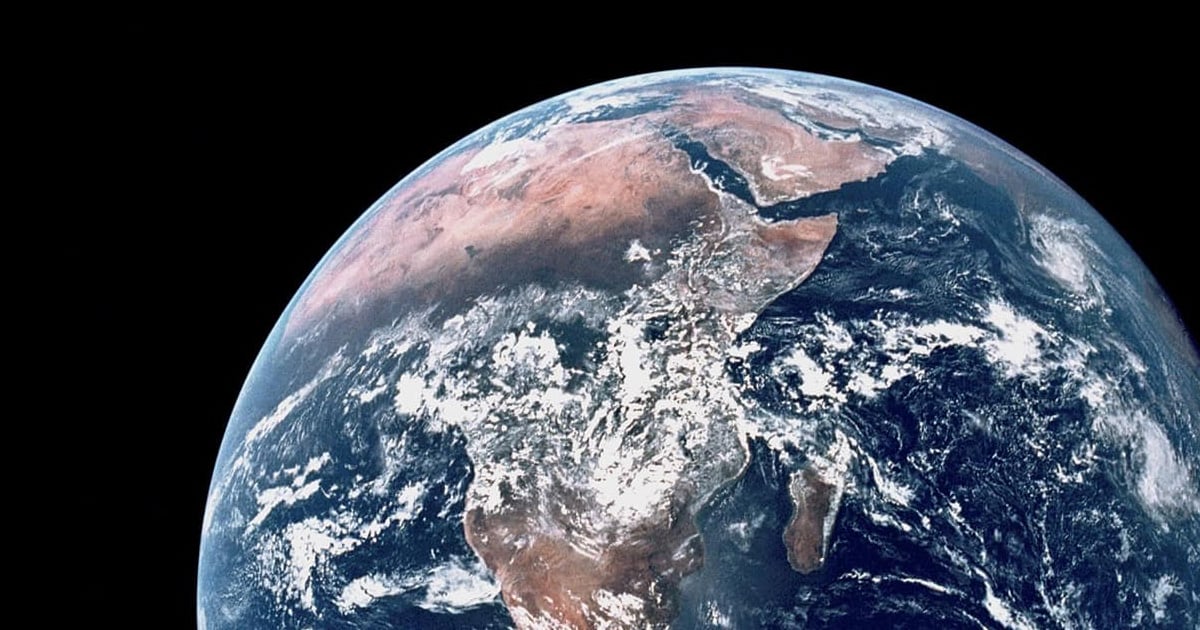 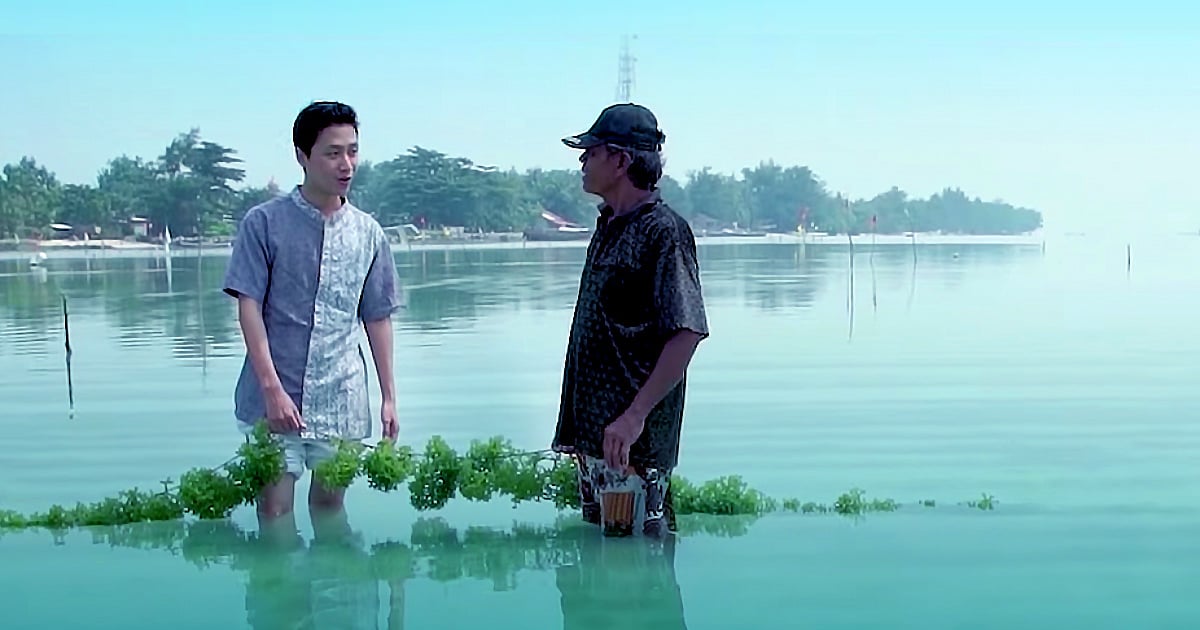 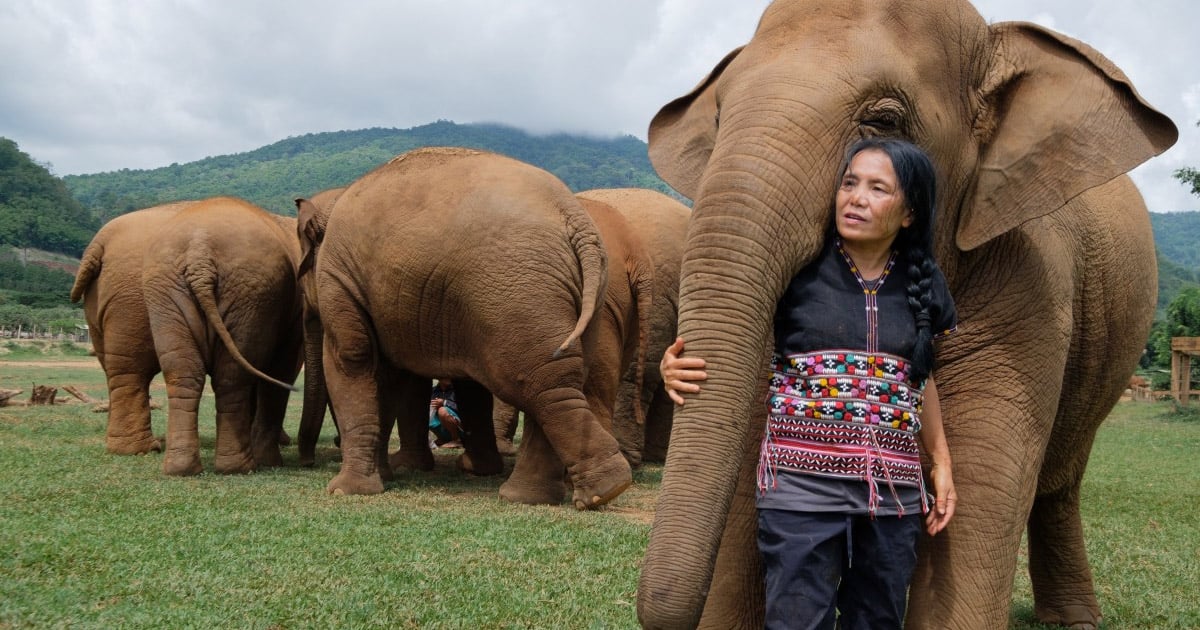