How a new wave of Covid-19 spread through China

Fuelled by the hyper-contagious Delta variant, a new wave of coronavirus infections has spread through China over the past month – the country’s most extensive since the initial outbreak.

This latest wave has swept across 17 provinces and more than 30 cities since July 20, with 1,262 local cases reported as of August 20, but new infections are tapering off, National Health Committee data shows.

Accumulated cases from July 20 to August 19

The clusters have been traced back to an airport in Nanjing in east China, and a hospital in Zhengzhou in central China

Route 2: The No.6 People's Hospital of Zhengzhou

*Zhumadian city was affected by both Covid-19 clusters

On July 20, nine cleaners at Nanjing Lukou International Airport tested positive for the Delta variant. A flight they had worked on, which had arrived from Moscow on July 10, had carried a passenger with the highly transmissible strain.

The virus spread from there to at least 14 provinces and 34 cities across China, with Yangzhou of Jiangsu province, Zhangjiajie of Hunan province, and Wuhan and Jingmen of Hubei province emerging as new hotspots. Among them, Yangzhou recorded the most infections. 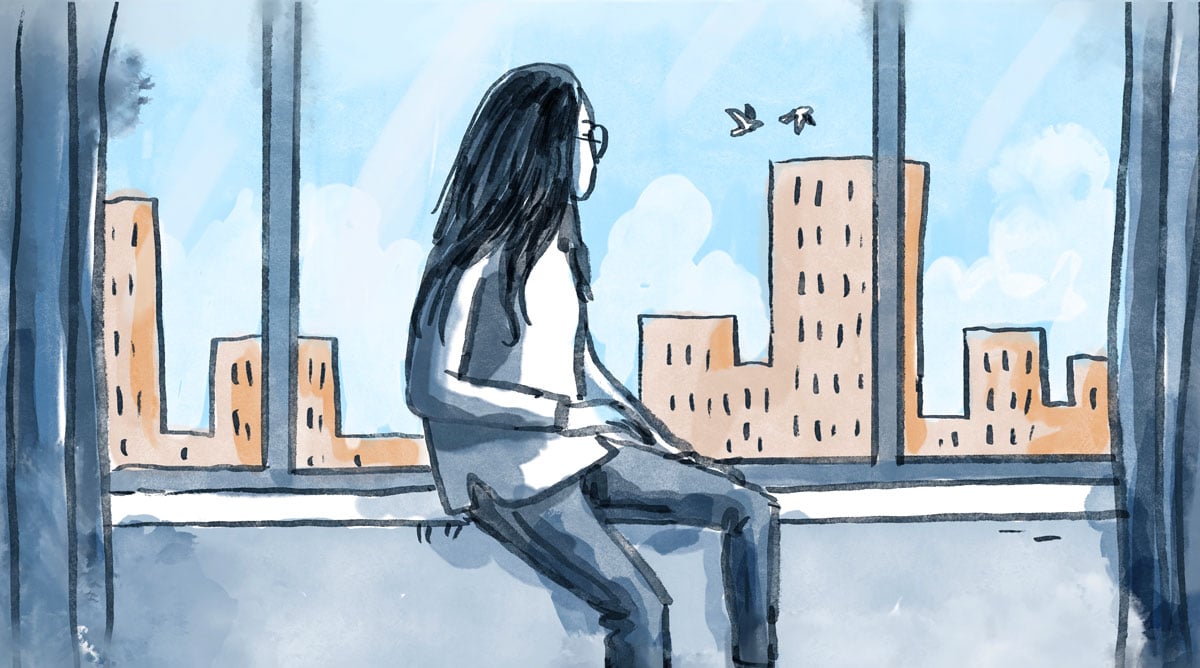 Subsequent clusters have been traced to crowded indoor or semi-ventilated spots, including mahjong parlours and a nucleic acid testing site in Yangzhou, a theatre in Zhangjiajie, a river cruise in Changde and a railway station in Jingzhou.

The case tally from the original airport cluster had exceeded 1,000 by August 20.

A second major route has been traced to the No.6 People’s Hospital of Zhengzhou in Henan, which had been designated to treat imported infections. Medical workers, cleaners, inpatients, and nearby residents were among those infected after 32 cases were reported on July 31. The genome sequence of the Delta strain was highly similar to that of two imported cases from Myanmar that were receiving treatment at the hospital.

The cluster has further spilled over to at least six cities in Henan, with 166 cases reported province-wide as of August 20.

China has reacted to the latest wave much as it has throughout the pandemic – by sticking to strict border control measures, and implementing mass testing, local lockdowns and travel curbs. For four consecutive days between August 16 and 20, the country has recorded fewer than 10 daily local infections nationwide.

Coronavirus: citizens in one China hotspot undergo 12 rounds of tests to halt virus but there is a cost